The most asked question on our popular Cambridge Haunts walking tour? What Harvard Square haunt would we recommend to top off their already spirited evening. We send them to PARK Restaurant & Bar. 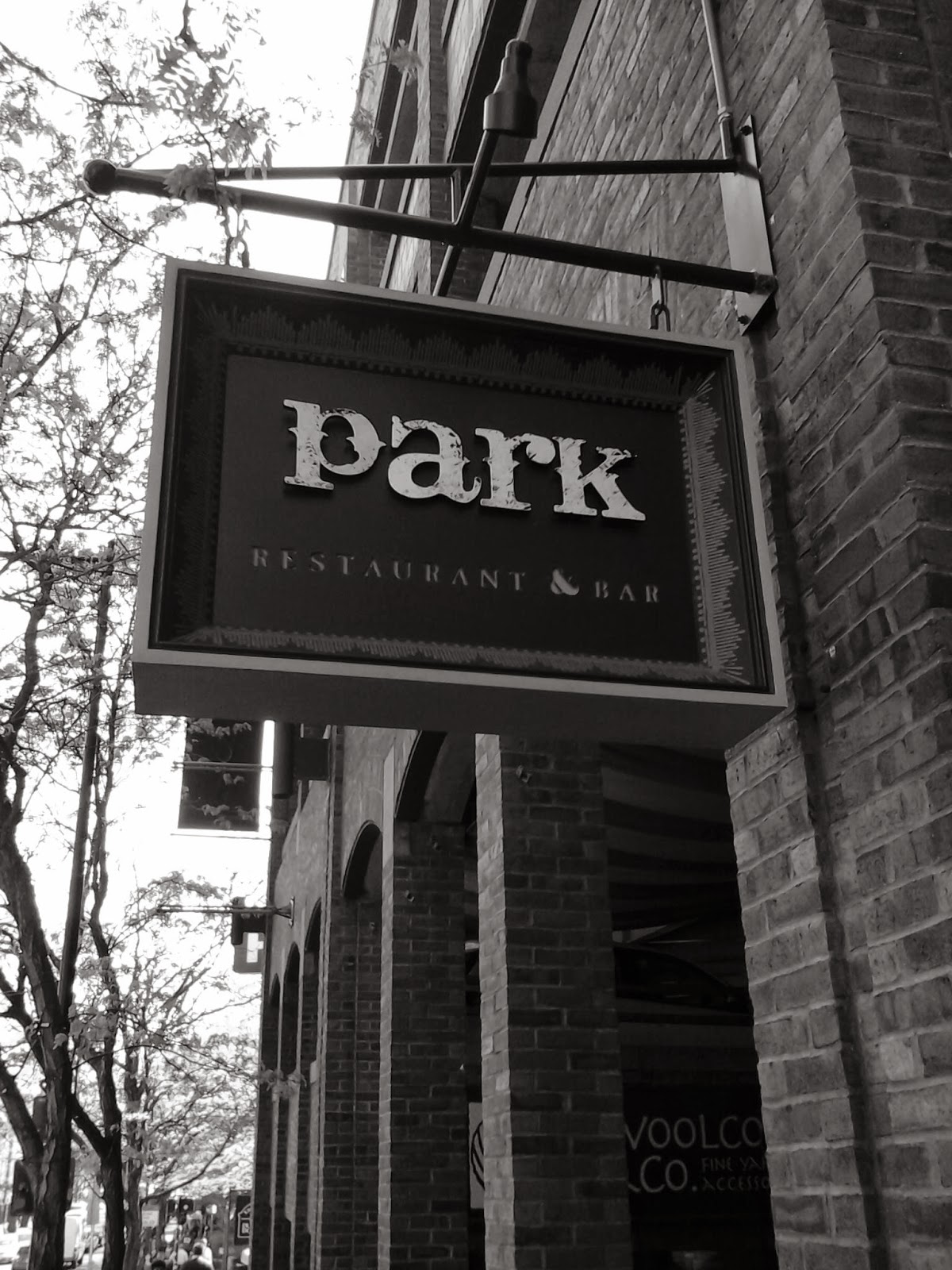 The Newtowne Market jail was built between Winthrop Square and Eliot Street (currently home to Staples and the restaurant called PARK in Harvard Square) in 1692 when the witch-hunt mentality started to sweep New England. Many women, and some men, who were accused of cavorting with evil and Quakers like Anne Hutchinson, were imprisoned there but never hanged. Some like Lydia Dustin, who was declared not guilty of the dark arts, but couldn’t afford the prison fees died tragically in shackles. In contrast, Dustin’s relative Elizabeth Coleson was also accused and found not guilty of dark arts. She was released several days before her grandmother’s tragic death on March 10, 1693.
So, when an assistant manager at PARK talked about several alleged encounters with the paranormal at the Harvard Square restaurant, he was surprised by its historical back story. Its past as Cambridge's witch jail possibly left a psychic imprint, or a residual mark, on the location. According to a recent interview, the manager sensed an authoritative presence while working upstairs and was shot by rubber bands by a pesky poltergeist that came from no where. Glasses mysteriously shattered at PARK and owners were shocked to find all of the glass shelving "which was thick" behind the bar shatter in a "very violent way." Was it an accused witch declaring her postmortem innocence?

Apps for Apps! Download the new Grafton Group app and make a reservation using the app (and include a note on the reservation about being a new mobile app user) before May 31 to redeem a special off-menu appetizer exclusive to users. Tell them that Cambridge Haunts sent you!
Posted by Sam Baltrusis at 8:22 PM No comments: